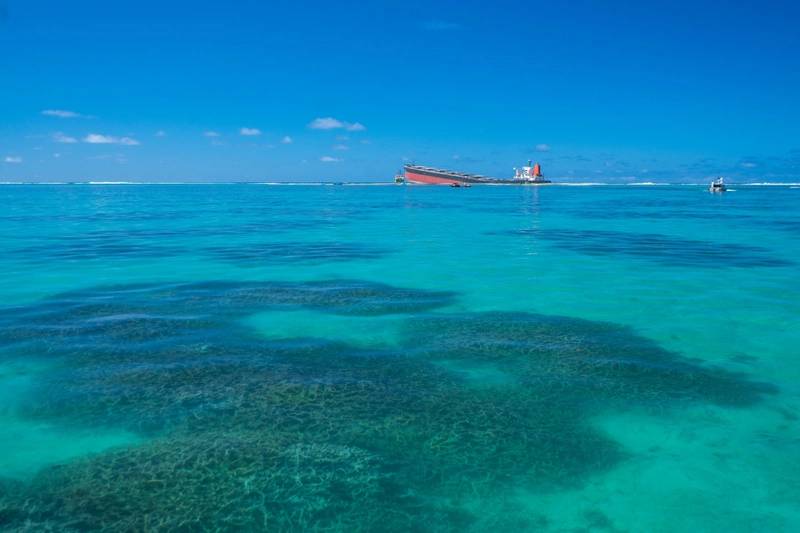 Japan’s Nagashiki Shipping said on Friday the grounding of one of its large bulk carriers that caused an ecological disaster in Mauritius was due to a lack of safety awareness and a failure to follow rules as it pledged better training and oversight.

The findings were assumptions based on interviews with crew members, the company said.

A bulk carrier owned by Nagashiki and chartered by Mitsui OSK ran aground on a reef in Mauritius in July and began leaking oil, causing an ecological disaster in the pristine seas around the Indian Ocean island. Four people died when a tug sank during attempts to retrieve oil in the ocean.

“There was a lack of awareness of the dangers of navigating close to the coast … and insufficient implementation of regulations that must be observed in order to safely execute voyages,” the company said, based on its interviews with crew members.

The company will ban private use of cell phones during working hours on bridges and install high-speed communications systems on all its ships, as well beef up training, it said.

The company has also started installed monitoring cameras on the bridges of some of its ships for testing and will consider doing so on all of them.

The Wakashio ran aground on July 25 and began leaking oil on Aug. 6, eventually spilling 1,000 tonnes of fuel oil into the ocean.

The clean-up, which includes returning 30 km (18.6 miles) of mangrove coastline to its former state, will likely be mostly completed by January, Nagashiki said last month.