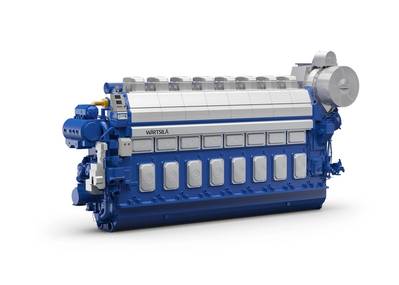 The icebreaking gas carriers were ordered by Russia’s Sovcomflot and Japan’s Mitsui O.S.K. Lines in October 2020, and each ship will be fitted with six Wärtsilä 46DF dual-fuel engines, plus gas valve units and auxiliaries. Deliveries of the equipment will commence in August 2021.

Wärtsilä, which supplied engines for 15 ships currently serving the Yamal LNG project, said it booked the latest order with DSME in December 2020, and that the contract, valued at more than €100 million ($121.3 million), includes an option for a further four ships.

The newbuilds will be the second generation of vessels engineered to transport LNG from the Russian Arctic, with special emphasis on year-round operation in the eastern sector of the Northern Sea Route.