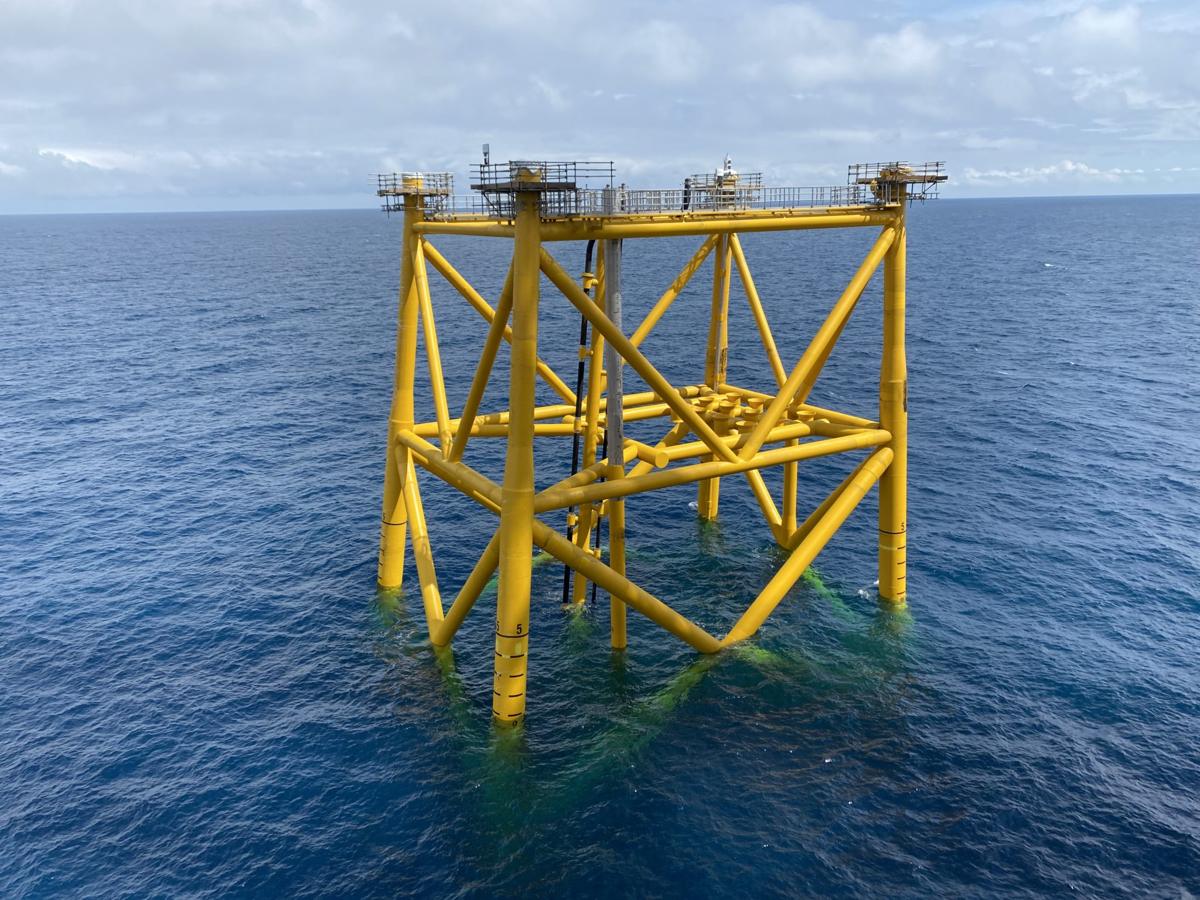 Following a recent sail away from a yard in Verdal, a jacket for the Aker BP-operated Hod B platform has been installed in the North Sea off Norway.

The fixed facilities alliance between Aker BP, Aker Solutions, and ABB is delivering the Hod B platform. Both the jacket and topsides are being built at Aker Solutions in Verdal, Aker BP said in a LinkedIn post on Wednesday.

Aker BP’s partner in the project, Pandion Energy, said on Wednesday that the Hod B jacket has been installed and is ready to receive the topsides later this summer. The installation was accomplished just one year after the first steel was cut in the project.

Aker BP filed its development and operations plan for the Hod project with Norwegian authorities back in June 2020 and gained approval in December of the same year.

The Hod field will be developed with a normally unmanned installation (NUI), Hod B, which will be remotely operated from Valhall and run on power from shore, yielding close to zero CO2 emissions during normal operations.

Hod is one of the first projects to be realised under the temporary changes to the Norwegian petroleum Tax Act introduced in June 2020 following the COVID-19 breakout. The field is expected to generate more than NOK 6 billion of tax revenues during its lifetime.

Hod B is expected to contribute 40 million barrels of oil equivalent and will be important for Valhall to reach the ambition of a total of two billion produced barrels from the area. Production is scheduled to start in the first quarter of 2022.

The Hod field has produced oil in the past from what was the first unmanned platform on the Norwegian continental shelf. The new Hod platform is a copy of Valhall Flank West.

The Hod B topside is scheduled to sail from the Verdal yard in August. At the same time, work is underway to plan the remaining activities to complete the project. Multiple subsea campaigns will be conducted to install and connect the gas lift pipe, production flowline and umbilical.

Integration work is underway on Valhall and the Maersk Invincible drilling rig is scheduled to start drilling production wells this autumn.