We Won’t Pay for Gazprom Gas in Roubles, Ørsted Says 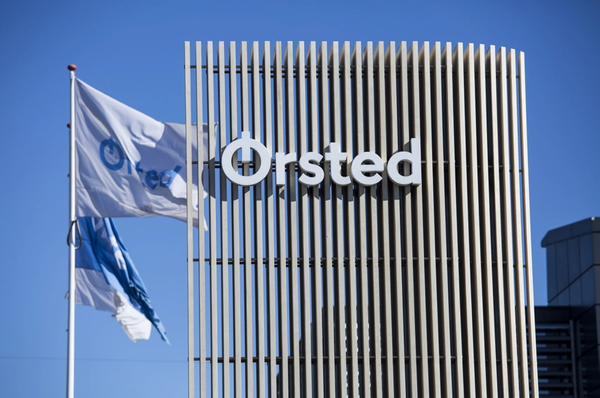 Danish energy group Ørsted on Friday reiterated that it has no intention of paying Russia’s state-controlled gas company Gazprom in roubles and said the decision was not politically motivated.

Russian President Vladimir Putin has demanded foreign buyers pay for gas in roubles starting this month or risk having their supplies cut off.

“As earlier communicated we have no intention of meeting this requirement,” Ørsted’s Chairman Thomas Thune said at the company’s annual shareholders meeting on Friday.

The decision was based on legal and business considerations, he said, and rejected accusations by the Russian embassy in Copenhagen that it was politically motivated.

Ørsted is still in close dialogue with other energy companies and authorities about a common European response to Gazprom, Andersen said.

Ørsted, which is 50.1% owned by the Danish state, sold its oil and gas assets in 2017 to focus on offshore wind energy, but still buys gas from Gazprom under a long-term supply deal signed in 2006 that runs until 2030.

Andersen also said Ørsted planned to terminate a long-term gas sales contract it has with Gazprom Marketing & Trading in Britain no later than in the third quarter of this year.