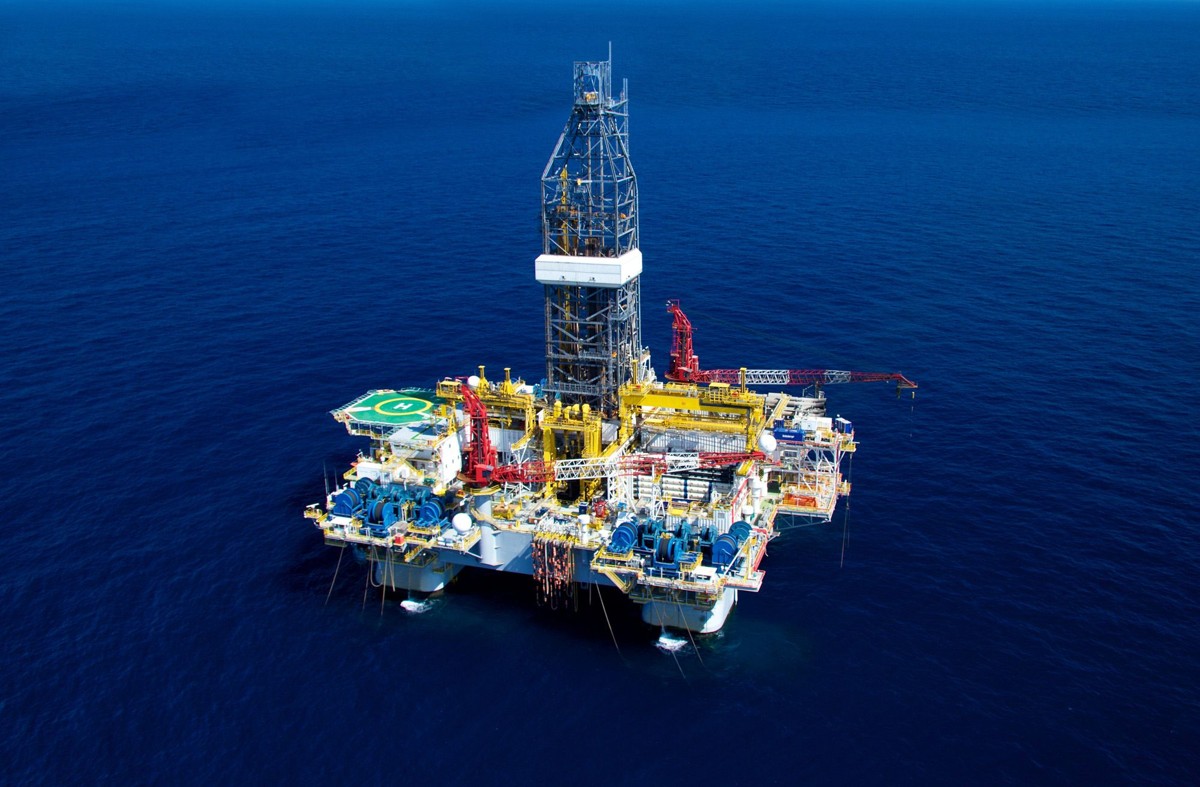 Western Australian company Western Gas has executed the formal contract with Valaris for the MS-1 semi-submersible rig to drill the Sasanof-1 exploration well off Australia.

The Sasanof-1 exploration well is in permit WA-519-P in Commonwealth waters about 207 km northwest of Onslow, Western Australia. Drilling is scheduled to start in March/April 2022 following the rig relocating from nearby activities on the North West Shelf, the Australian company said on Thursday.

As explained by Western Gas, securing the MS-1 rig following its current regional programme provides significant benefits for the delivery of the drilling campaign. The formal contract award follows the filing of the environment plan for the drilling of the Sasanof well to Australian authorities in July 2021 when the company also secured the rig for the well.

The Sasanof Prospect is on-trend and updip of the liquids-rich, low CO2 Mentorc gas and condensate field and nearby the giant gas fields of Scarborough and Io-Jansz in the Carnarvon Basin. ERC Equipoise (ERCE) has determined Sasanof has an estimated 2U Prospective Resource of 7.2 Tcf gas and 176 Million bbls condensate (P50), with a 32 per cent chance of success. The high case 3U Prospective Resource estimate is for 17.8 Tcf gas and 449 Million bbls condensate (P10).

Following an agreement from September 2021, Western Gas has now also completed a major commercial milestone with Global Oil and Gas Limited, announcing on 23 November 2021 that it had finalised the purchase of 25 per cent of Western Gas (519P) Pty Ltd, the holding company for WA-519-P. The acquisition will see Global fund 50 per cent of the cost of drilling the Sasanof-1 exploration well and issue Western Gas A$3 million of performance shares.

Sasanof-1 will be a vertical well and drilled to a total depth of approximately 2500 m in 1070 m of water, providing a low cost, high impact exploration well in a known and proven hydrocarbon province. Drilling costs are estimated at $20-25 million.

Will Barker, Western Gas Executive Director, commented: “With the drilling slot locked in with Valaris and GLV secured as a partner, we are now well on our way to delivering one of the highest impact wells to be drilled on the North West Shelf in decades.”