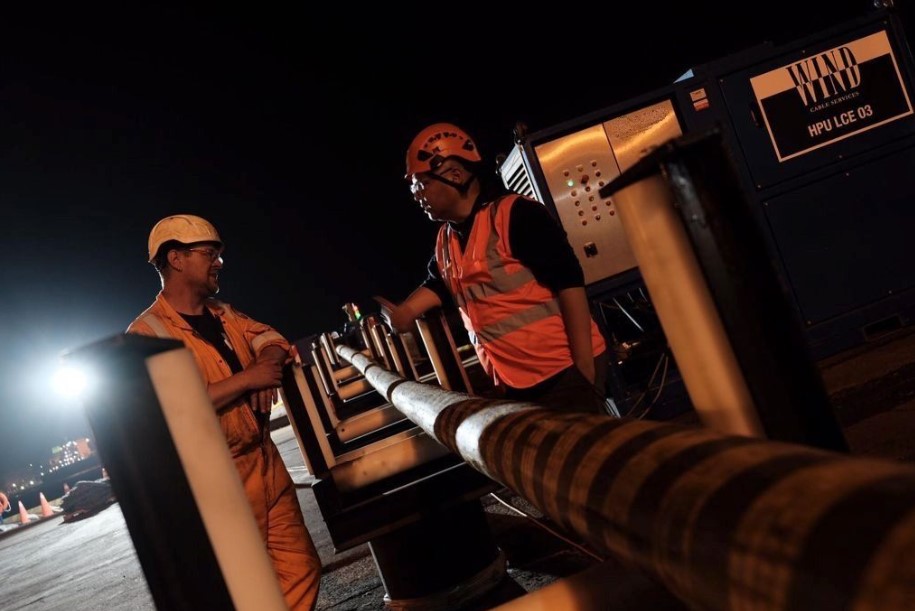 The Netherlands-headquartered WIND has secured a five-year agreement with an undisclosed client for its cable storage yard in Taiwan.

The agreement includes the storage of cable, accessories and related logistics and handling services.

WIND did not reveal more information on the client nor any details about the project, but did state it is with one of the “leading offshore wind farm developers”.

The first cables are expected to arrive at the facility in the fourth quarter of the year.

To remind, earlier this year, WIND opened its third cable storage facility in the Netherlands, situated at the Sealane terminal in Eemshaven.

The Dutch company also revealed it is planning to soon settle in Korea and the United States.