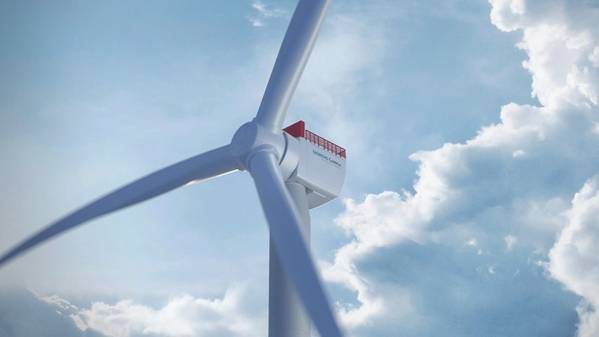 Shares in Siemens Gamesa tumbled as much as 17% in early trading on Thursday after the wind turbine maker warned of a possible loss because of sharp increases to prices of raw materials.

It has been trying to turn around a less profitable onshore division and has already lowered its profit ambitions once this year, citing materials costs and execution delays.

Chief Executive Andreas Nauen said he remains optimistic that the company could reach a profit margin of 8-10% but the timing could slip from 2023 to 2024.

“We would like to come back to you once we have gone further with our homework,” he told analysts on a conference call.

Siemens Energy shares were down 8%.