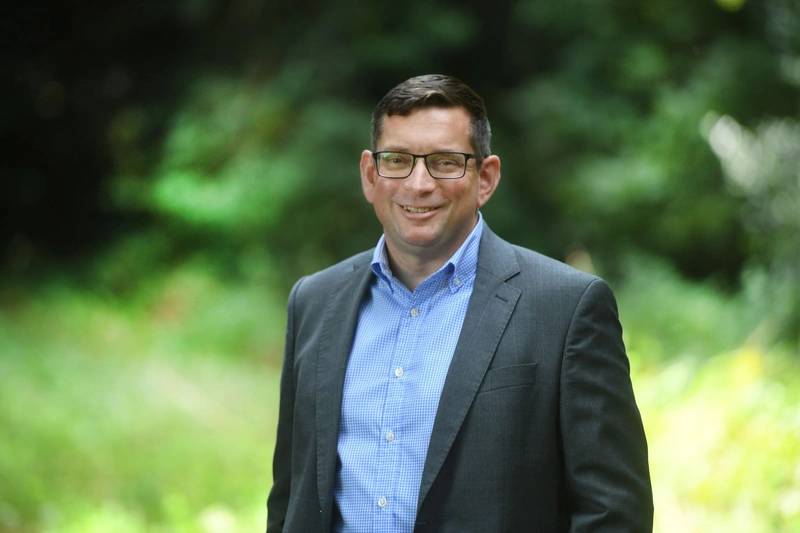 Offshore crew transfer company Windcat Workboats has informed that Stephen Bolton has joined its Executive Management Team as Managing Director CSOVs, as part of the company’s plan to build a CSOV business.

Commissioning service operation vessels (CSOV) are used as motherships for offshore technicians used in support of the construction and maintenance of offshore wind farms located far from shore.

Announcing CSOV director appointment, Windcat Workboats said: “Having worked on the delivery of several generation 1 wind farms and then using this knowledge to improve elements of the subsequent generations especially in the area of offshore logistics including the establishment of a W2W SOV company and associated Low/Zero carbon strategy, Stephen is the perfect match for the Windcat Executive Team,” the company said.

“This natural fit has only strengthened through the acquisition of Windcat Workboats by Compagnie Maritime Belge (CMB), given their published aspiration to support Windcat with its plans to build a CSOV business over the next years that will lead by example in terms of best-in-class designs with Hydrogen deployment and customer focus at its strategic core,” the company said.

At the time of the completion of the transaction, Windcat Workboats owned and operated a fleet of 46 offshore crew transfer vessels, mainly in the European offshore wind sector, but also in the oil and gas industry and outside Europe.