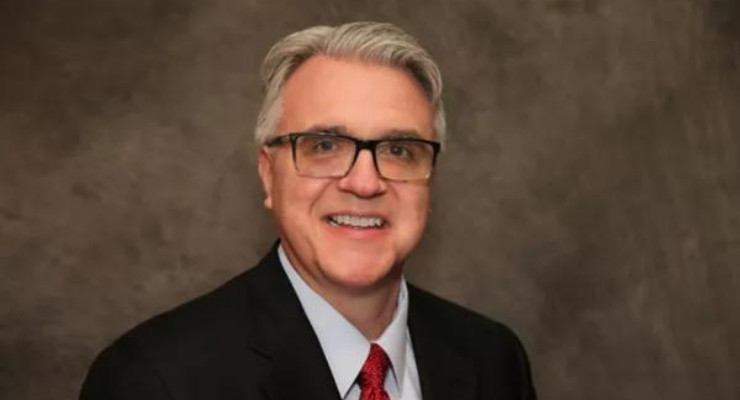 David Winder has been named the Manager of Community and Government Affairs for BASF in Freeport, Texas. He replaces Cindy Suggs Massoletti, who recently announced her retirement.

Winder joins BASF after spending the last four years with DuPont as the Water & Protection Global Operations Communications Manager. Prior to that Winder worked 18 years for Dow Chemical, including eight based in Freeport as the Public Affairs Director for Dow in Texas.