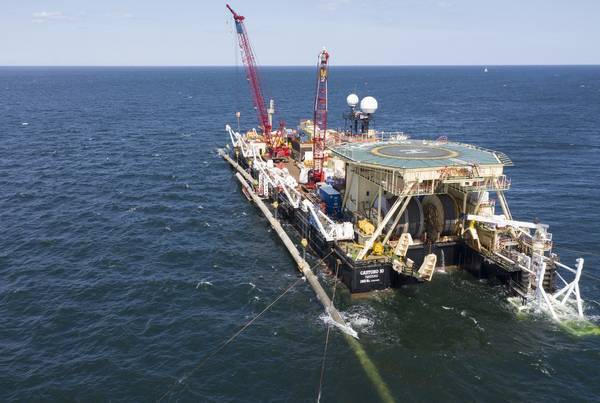 German oil and gas firm Wintershall Dea, one of the five co-funders of Nord Stream 2, on Wednesday said it is writing off its 1 billion euros ($1.11 billion) financing in the gas pipeline that was suspended last week.

The management board of Wintershall Dea said on Wednesday it would no longer be advancing or implementing further projects in Russia and would be stopping payments to Russia immediately.

It holds 25% and 35% stakes in those assets, respectively, according to Wintershall Dea’s annual report.