Wolfson also holds the distinction of becoming the first female commander of any of the nation’s four public shipyards when she assumed command in June 2019 of Puget Sound Naval Shipyard and Intermediate Maintenance Facility (PSNS & IMF).

This marks her third NNSY tour, with previous assignments as Operations Officer and Project Superintendent for the USS Newport News (SSN 750) Engineered Overhaul.

NNSY, a field activity of Naval Sea Systems Command, is one of the oldest, largest and most multifaceted industrial facilities belonging to the U.S. Navy. It specializes in repairing, overhauling and modernizing ships and submarines.

Wolfson takes command of the shipyard during a period of great transition, as NNSY is upgrading its facilities as part of Naval Sea Systems Command’s Shipyard Infrastructure Optimization Program (SIOP) and continues integrating cutting-edge technologies in ship repair and modernization. In the midst of that, NNSY has worked in the past year to minimize the spread of COVID-19 among its nearly 11,000-member workforce while maximizing the mission of delivering assets back to the Navy.

“One phrase I will use often because I truly believe in its importance is ‘One Mission, One Team,’” said Wolfson. “We have one mission—to forge every opportunity to preserve our national security and gain a competitive advantage to be the shipyard our Navy needs through our exceptional, safe, timely and cost-conscious delivery of our warships. Together, we are in the mission of relentlessly chasing best performance in the stewardship of our nation’s naval assets.” 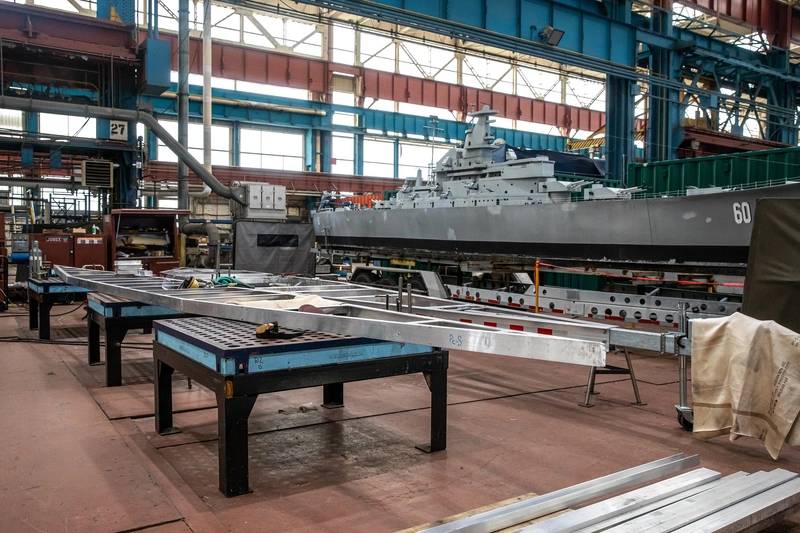 Wolfson has extensive experience not only at three of the nation’s four public shipyards, but also serving a variety of vessels. As part of the Navy’s initial groups of female surface nuclear officers in the 1990s, Wolfson earned her surface warfare qualification while serving on USS George Washington (CVN 73) from 1998 to 2001 and later served on USS Carl Vinson (CVN 70) from 2007 to 2009. She also has a deep knowledge of submarines, including roles as assistant project superintendent, docking officer and nuclear zone manager at Portsmouth Naval Shipyard in Kittery, Maine from 2004 to 2007.

“Captain Wolfson is truly the right leader at the right time for NNSY,” said departing Shipyard Commander Rear Admiral Howard Markle. “Her deep sense of care and commitment to our Navy and the NNSY workforce will be at the forefront of meeting the shipyard’s priorities of developing our people and delivering on our mission.”

One of Wolfson’s initial aims is meeting with the shipyard’s production work groups and ensuring understanding of open lines of communication in improving the organization’s leadership performance, organizational culture, employee development, and mission execution. “I believe in the mantra that ‘if you take care of your people, they’ll take care of you,’” she said. “I think the ‘people piece’ of the business is so important because it’s the people who do the work. It’s the people who make change. It’s the people who drive results. I want our workforce to hear that directly from me, to know I value each one of you and will strive every day to make sure you feel valued.”