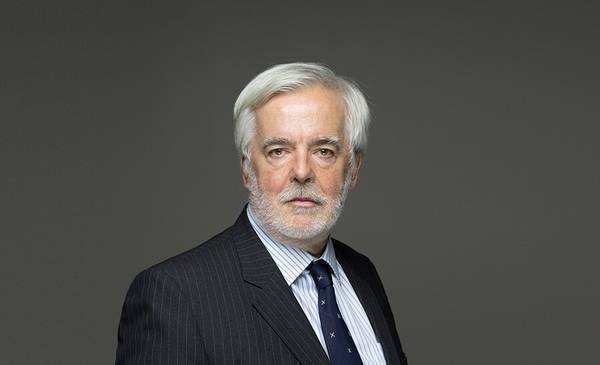 Franklin will join Energean’s Nomination and Governance Committee and its Environment, Sustainability and Social Responsibility Committees.

Franklin has over 45 years’ experience as a senior executive in the oil and gas industry. He began his career at BP where he spent 18 years latterly as Head of M&A at BP Exploration. After BP,  Franklin was Managing Director of Clyde Petroleum followed by being CEO of Paladin Resources until its acquisition by Talisman Energy in 2005.

He holds a Bachelor of Science in Geology from the University of Southampton.  In 2004 he was awarded an OBE in recognition of his services to the Oil & Gas industry. Franklin is currently Chair of energy services group, John Wood Group PLC, and a non-executive Director of Kosmos Energy.

Energean’s Chairman Karen Simon said: “I am delighted to welcome Roy to the Board of Energean. Roy is a highly respected industry figure, whose extensive experience in CEO, NED and Chair roles will bring significant value to our boardroom discussions. His involvement in the energy transition space generally, as well as his experience with the Board of Energean Israel, also positions him well to support our strategic discussions. I look forward to working with Roy to deliver the Company’s goals and am confident that his insights and experience will enhance Energean’s future.”