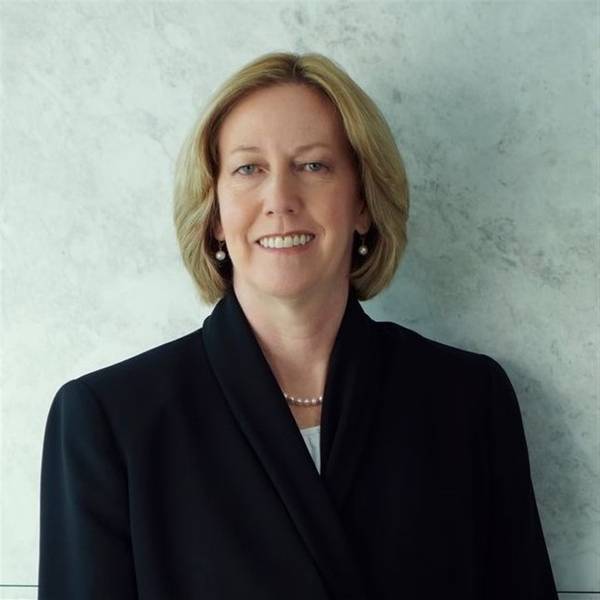 Woodside Petroleum is paying new CEO, Meg O’Neill, around 25% less than her predecessor, even as she embarks on sealing a deal to double the size of the Australian company to turn it into a top 10 independent oil and gas producer.

Details of O’Neill’s pay package were buried in a flurry of news on Tuesday, when her appointment as a permanent chief executive officer was confirmed and she announced a A$40 billion merger with the oil and gas arm of BHP Group.

O’Neill, an American, had been acting CEO since April, taking over the role from Peter Coleman, who retired after a decade at the top of the Perth-based company.

O’Neill, whom Coleman plucked from ExxonMobil Corp, in 2018, will be paid a fixed base salary of A$2.2 million plus a bonus with a target value of A$4.4 million. The company has also speeded up the vesting of restricted shares she was awarded in her previous role.

That compares with Coleman’s total pay of A$8.7 million in 2020, a year when oil prices and earnings collapsed.

The CEO of Woodside’s smaller rival Santos Ltd, Kevin Gallagher, was paid A$8.1 million last year and snared a A$6 million bonus this year to keep him for another five years.

The details of O’Neill’s pay package, attached at the bottom of a statement announcing her appointment, were first reported by Energy News Bulletin.

Woodside and O’Neill declined to comment on the pay gap.

To be sure, new CEOs are typically paid less than their experienced predecessors. However in 2012, Coleman’s first full year at the company, he was paid A$7.6 million.

Two analysts who follow the company said they hadn’t analyzed O’Neill’s pay, but said she was a good pick.

O’Neill has a masters degree in ocean systems management from the Massachusetts Institute of Technology, and has worked for 27 years in the oil and gas industry.

“She’s established strong credibility and is well regarded within Woodside, and she has one of the strongest operational backgrounds compared to any other energy sector CEO in Australia,” said Credit Suisse analyst Saul Kavonic.

The market was taking some time to get used to “the more subdued nature of Woodside’s external market engagement under Meg”, an engineer by background, he said.