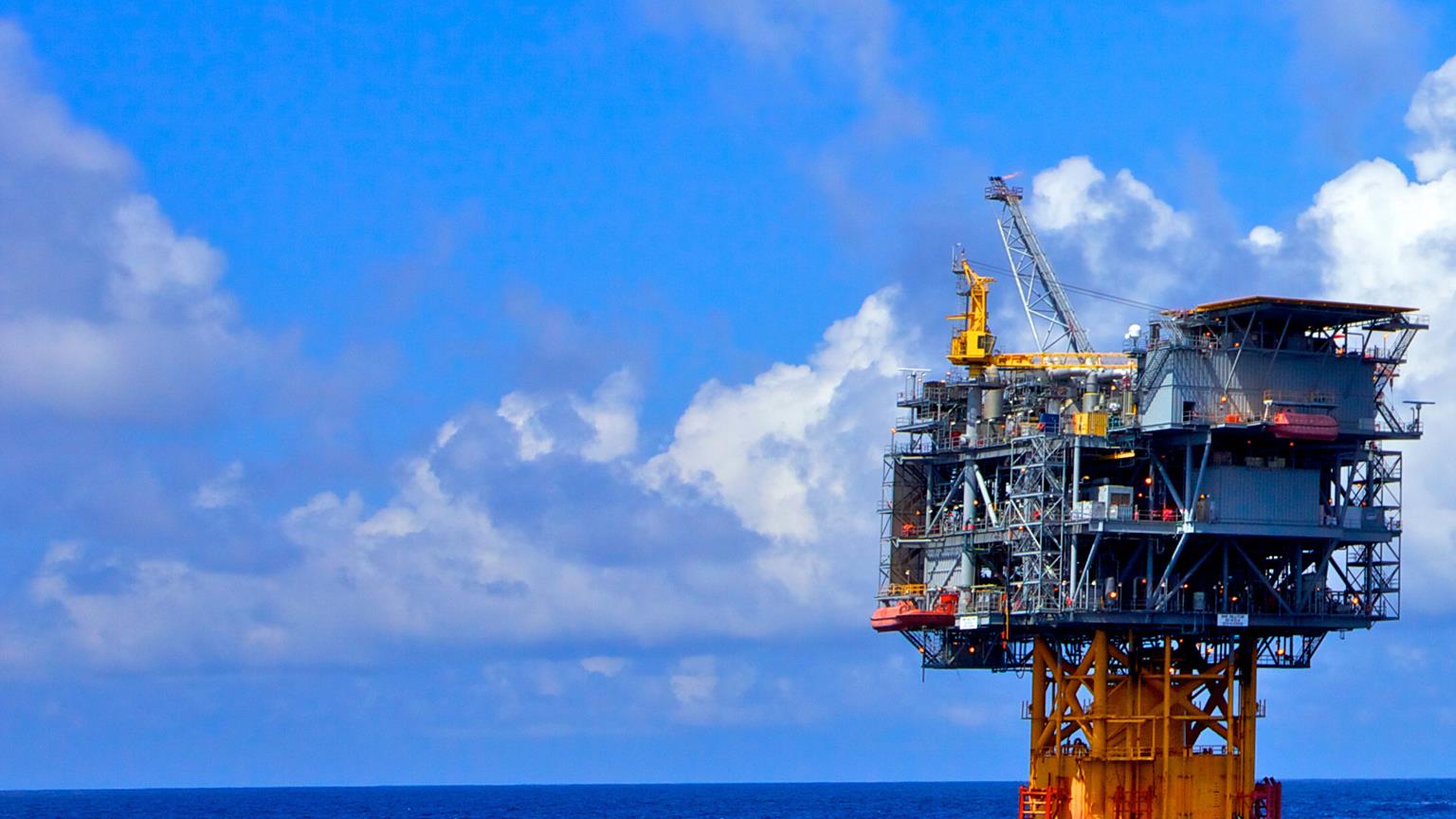 An unsourced media report in The Australian claimed that Australia’s energy major Woodside was negotiating to buy some or all of BHP’s oil and gas assets.

As a consequence, shares of Woodside Petroleum fell on Wednesday. Woodside shares ended down 2 cents in a broader market that rose 0.8 per cent and while BHP rose 1.3 per cent.

To remind, Offshore Energy reported on Wednesday that BHP was considering what to do with its oil and gas assets with one of its options being a sale, as the firm is looking to focus on a low-carbon economy.

In the six months to December, the petroleum business generated revenue of almost $1.6 billion while the total value of its oil and gas business could be worth around $10 billion to $15 billion. BHP holds assets off Australia, Trinidad and Tobago, and in the Gulf of Mexico.

Reuters said in its article that both BHP and Woodside declined to comment on what they called ‘market speculation’.

A Woodside spokesperson told Reuters in an emailed comment that the company remained “focused on the continued safe execution of our Sangomar project in Senegal and achieving our targeted final investment decision on the Scarborough and Pluto Train 2 developments in Western Australia“.

The fall in Woodside’s shares means that the company would need to sell new shares to buy some or all of BHP’s oil and gas assets, which would come on top of spending on its Australian and Senegal projects.

Simon Mawhinney, chief investment officer at Allan Gray Australia, a Woodside shareholder, told Reuters that such a move by Woodside was ‘unpalatable’. He said it would be disappointing if the company were to buy any or all of BHP’s petroleum assets ‘unless BHP were to gift them’.

A Credit Suisse analyst Saul Kavonic said there would only be a limited pool of buyers for BHP’s Australian assets, partly because they include ageing assets that face hefty decommissioning costs within the next 10 years.

But he did state that Woodside would be a ‘lead candidate’ to buy BHP’s Australian petroleum assets as Woodside already has stakes in two of them – the North West Shelf LNG project and the Scarborough gas field.

It is worth noting that BHP chief executive Mike Henry said in March that the company sees “attractive value and returns to be generated for shareholders for the next decade” from oil and gas but would sell off more mature assets.