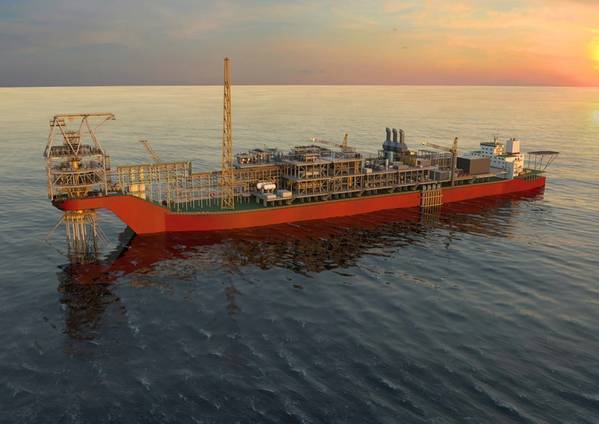 As previously reported, Cairn had agreed to sell its whole stake in the Senegal offshore blocks to the Russian oil company Lukoil, however, Woodside then exercised its first buy option as a partner in the offshore area, blocking out Lukoil.

Woodside’s purchase price for Cairn’s stake was US$300 million plus a working capital adjustment of approximately US$225 million, which included a reimbursement of Cairn’s development capital expenditure incurred since January 1, 2020.

Additional payments of up to US$100 million are contingent on commodity prices and timing of first oil at the Sangomar oil field, development of which was sanctioned in January.

He said: “The development of Sangomar is being executed according to schedule. The Senegal team recently achieved another milestone, with the award of the contract for the operations and maintenance of the floating production storage and offloading vessel which is targeted for delivery and first oil production in 2023.”

The deal followed a contract signed in January for Modec to deliver the FPSO for Sangomar field development  – Senegal’s first offshore development.

Commenting further on the completion of the acquisition of Cairn’s stake in the Senegal asset, Coleman said: “The completion of the transaction with Cairn has simplified the structure of the joint venture ahead of our planned equity sell-down in 2021.”

“The Sangomar development is an attractive, de-risked asset that offers near-term production to potential buyers,” he said.

Woodside’s participating interest in the RSSD joint venture has increased to approximately 68.33% for the Sangomar exploitation area and to 75% for the remaining RSSD evaluation area.

Woodside’s interest will further rise to 82% for the Sangomar exploitation area and to 90% for the remaining RSSD evaluation area subject to completion of the FAR acquisition announced on December 3, 2020. Woodside will remain