Worker Medevaced from Platform off Louisiana 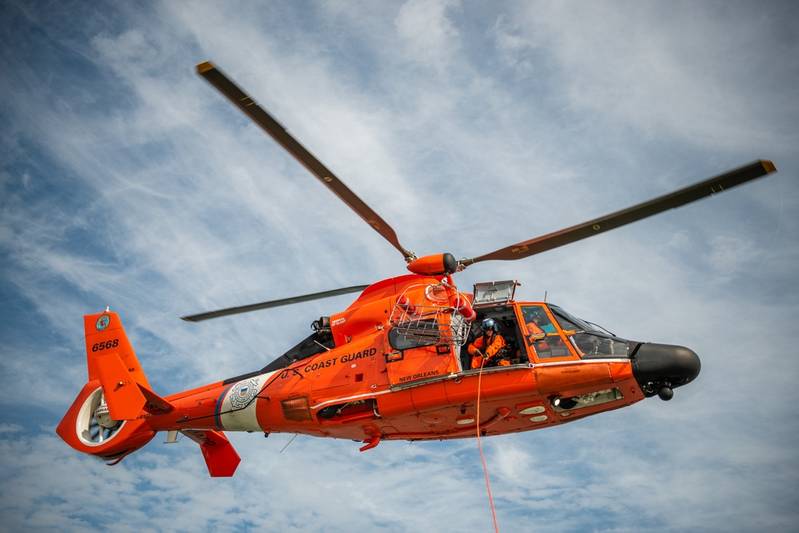 A worker was medevaced from a platform approximately 18 miles southeast of Grand Isle, La., the U.S. Coast Guard said on Friday.

According to the Coast Guard, the man was last reported in stable condition.