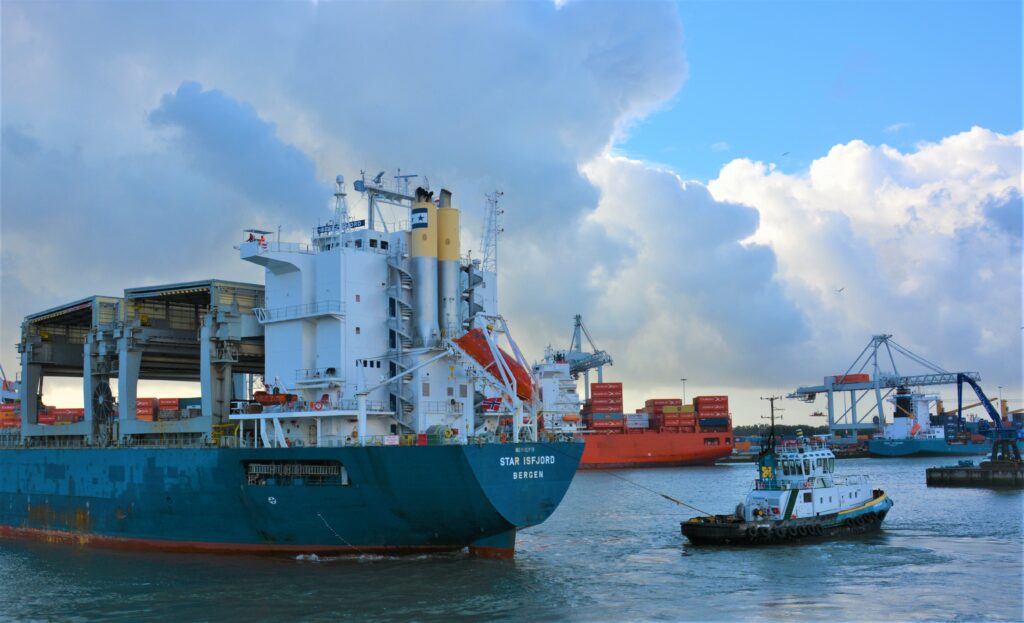 The World Shipping Council has raised serious concerns for maritime trade and global efforts to reduce greenhouse gas emissions if the EU expands its Emissions Trading System (ETS) to include international shipping.

In July, the European Parliament’s environment committee voted to include CO2 emissions from the maritime sector in the EU ETS and the EU Commission has also voiced support of the plan.

This is part of the broader Green Deal discussions within the EU about what regulatory and financial mechanisms will be used to address greenhouse gas (GHG) emissions from maritime shipping.

In a recent Discussion paper WSC said the geographic scope of an EU ETS using the voyage parameters used in the EU MRV regulation is extensive and would establish an unprecedented degree of control over extraterritorial voyages.

The EU ETS has been described as a “regional” system, but bringing international shipping into that system using the MRV scope would regulate the operation of ships on several of the world’s seas and oceans, including on the high seas and in waters adjacent to non-EU nations.

The paper indicates that while CO2 allocations for shipping are as yet unknown, if one uses a carbon price of €25 per tonne of CO2 generated in 2018, the ETS would impose trade costs of roughly €3.45 billion in a single year. Put differently, one sector would account for up to 25% of the total 2018 ETS revenues.

“This question of the geographic scope of any ETS system for shipping must be addressed before the European Commission can turn to the many technical details that would be involved in creating such a system. If the current MRV geographic scope is used, a majority of the emissions covered by the system would occur outside EU waters, in many cases from voyages extending thousands of miles across the globe,” said WSC President and CEO John Butler.

“The cargo concerned is not just EU imports and exports; it is also the imports and exports of the EU’s trading partners. This will create trade tensions and raise legal and diplomatic concerns about the geographic reach of a unilaterally imposed emissions charge. The EU would be well advised to avoid extraterritorial application of the ETS.”

The council said that the geographic scope is the same as the MRV GHG reporting regime, the system would also cover significant cargo volumes that are not part of EU trade at all, but are transshipped through EU ports.

This would include numerous less-developed countries (LDCs) that would face an extra charge on their trade simply because their goods are routed through the EU. A charge would be levied first on the cargo as it sails into an EU port and then again as the same cargo leaves the EU on another vessel to its ultimate destination.

Equally troubling, the international tensions and disruption caused by an EU ETS with extraterritorial effect would harm the prospects for a comprehensive global solution through the International Maritime Organization, WSC insists.

“Ironically, far from galvanising efforts in the IMO to implement global measures to curb CO2 emissions, an EU ETS is more likely to prevent a global solution. It is unlikely that a government that has set up its own revenue-generating emissions system will dismantle it in favour of a global one,” Butler observed.

“The EU wants to lead the effort to decarbonize shipping, and that leadership needs to be channelled through the IMO, which is the only place where a global solution can be reached.”