World to Go Past Warming Limit Without Massive Investments 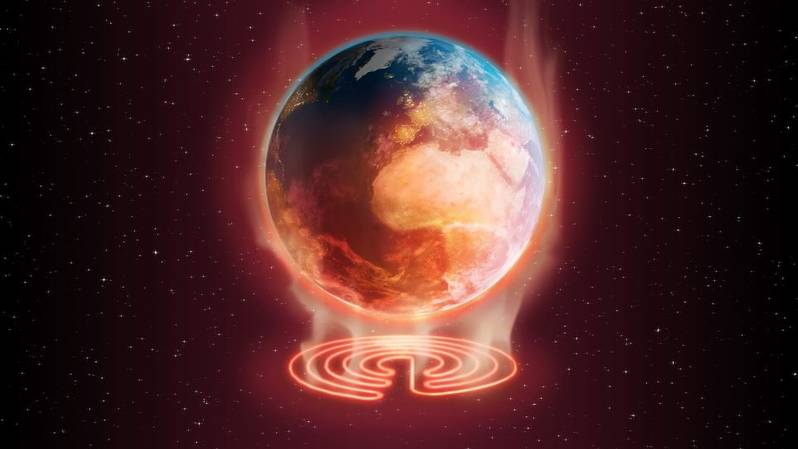 The world must combine COVID-19 recovery packages with massive investments in renewable energy and low-carbon infrastructure or it will fail to meet a global warming limit target, a report by leading energy consultancy Wood Mackenzie said on Wednesday.

Currently, the world is on track for a 2.8 degrees Celsius to 3C rise in the global average temperature, above an internationally-agreed limit of below 2C, the report said.

“Nearly $20 trillion, or 25% of global GDP, is earmarked for spending over the next 12-18 months to deliver a coronavirus vaccine, tackle unemployment, rebuild public health systems and get economies back on track,” said Prakash Sharma, head of markets and transitions for Asia Pacific at Wood Mackenzie.

“This investment figure only has tiny proportions allocated to the promise of the Paris Agreement targets. Some jurisdictions, such as the EU, have doubled down on green goals, but it is currently up in the air in the U.S. and China,” he added.

One obstacle is that more than half the world’s existing energy and industrial capacity – power, cement, refining, chemicals, and vehicles – is young and has decades left to run its course. In addition, more than $1 trillion a year is needed to build new energy supply capacity, the report said.

Coal, gas and oil are still expected to contribute around 80% of primary energy supply by 2040, which is far higher from the 50% maximum needed for the world to reach net-zero carbon emissions by 2050.

Although there is increasing renewables generation and electric vehicle manufacturing, it is not enough, and incentives are needed for investments in carbon capture, use and storage and green hydrogen, both of which have yet to be deployed commercially at scale.