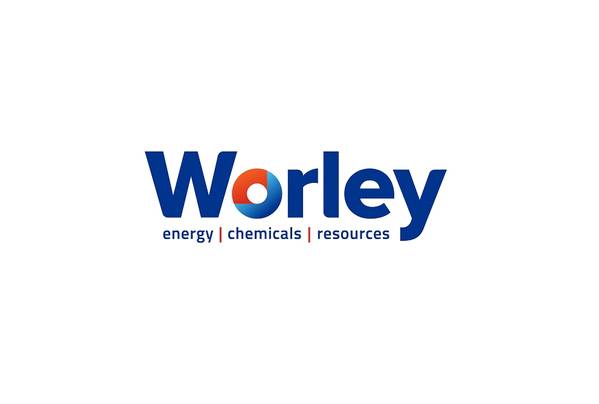 “Tiernan will commence in the position later this calendar year and will be based at Worley’s headquarters in North Sydney,” Worley, which on Monday announced an important contract with Chevron in Australia, said.

O’ Rourke is currently the CFO of Stockland Corporation, a property development company, listed on the Australian Securities Exchange. He’s held the position since 2013.