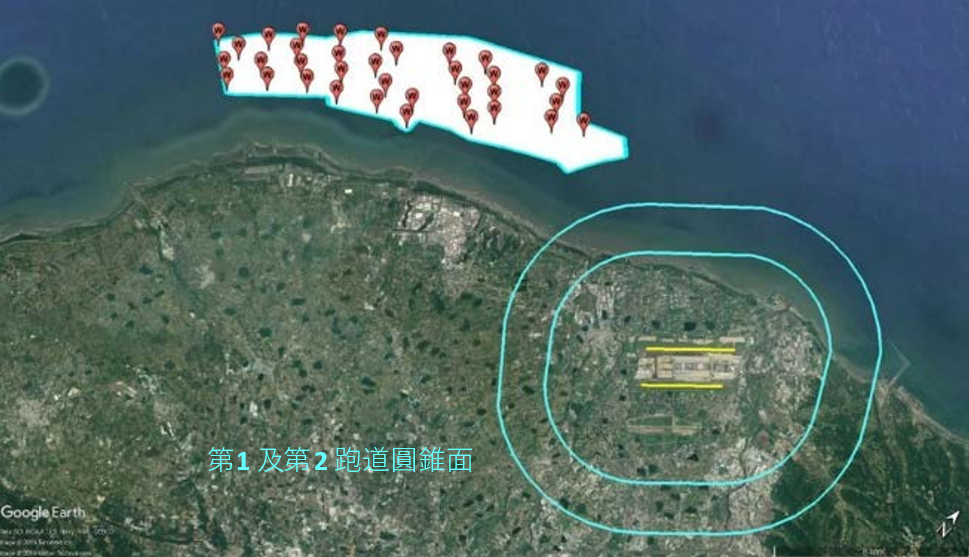 Only a few steps away from receiving the
final permit to build a 350 MW offshore wind farm off Taoyuan in Taiwan, German
offshore wind developer wpd has hit a wall with concerns raised by the
Taiwanese Civil Aviation Administration (CAA) â which could now lead to the
Taiwanese government revoking the projectâs permit.

The CAA has been arguing that the Guanyinâs
wind turbines could have a negative impact on flights to and from the Taoyuan International
Airport (TPE). At a press conference held on 3 September, wpd stated that the
aviation safety issue brought forward is a ânon-issueâ.

Guanyin is wpdâs second project in Taiwan. The companyâs 640 MW Yunlin wind farm in the Taiwan Strait, some eight kilometres west of the coast of Yunlin County, is already under construction and is scheduled to be commissioned in 2021.