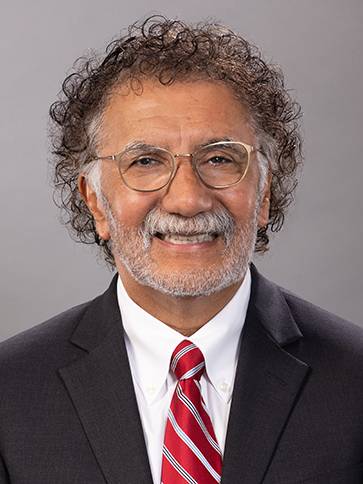 On February 8, the House Committee on Transportation & Infrastructure, Subcommittee on Water Resources and Environment, held a second hearing on a 2022 Water Resources and Development Act (WRDA) bill. This hearing was a chance for six project sponsors to impress upon legislators why their projects deserved to be on Congress’ final funding list. These were not random projects. Rather, each sponsor spoke on behalf of one of the projects presented in the January 2022 “Chief’s Reports,” a compilation of projects deemed by the Corps as worthy to advance, if Congress appropriated the money.

One particularly high-profile project discussed was the $145.4 million Port of Long Beach Deep Draft Navigation project. Mario Cordero, POLB executive director, presented comments. He noted that POLB and LA move more than 40% of the US’ waterborne goods. “We are quite literally the epicenter of where the box meets the docks,” Cordero said.

He told Subcommittee members that the project is a central component in the Port’s masterplan. Existing channel depths and widths do not meet draft requirements for all vessels. Consequently, tide restrictions, light loading, lightering, and other operational inefficiencies result in increased transportation costs. The deepening project will improve conditions for current and future container and liquid bulk vessel operations in regard to safety, reliability, and waterborne transportation efficiencies.

In response to a question from Chairman DeFazio about project timing Cordero said the Port is working “very hard with stakeholders under the leadership of John Pocari (White House Port Envoy) to address the various issues that we need to address to mitigate capacity constraints at the terminals.” Regarding current supply chain logjams, he said “it’s possible to get to some sense of normalcy by the end of the year.”