YPT is developing a 300kW-class maritime fuel cell system incorporating fuel cell modules supplied by Toyota Motor Corporation, addressing the potential customer demands such as ones relating to the Carbon-Neutral Port concept of the Ministry of Land, Infrastructure, Transport and Tourism. Yanmar aims to obtain a type approval from classification societies so that the system can be installed in various types of ships with global customers towards a planned launch to market in 2023. 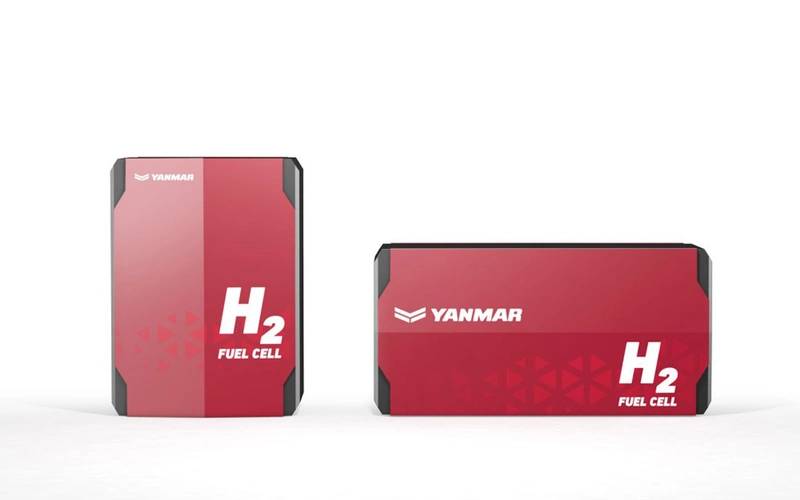