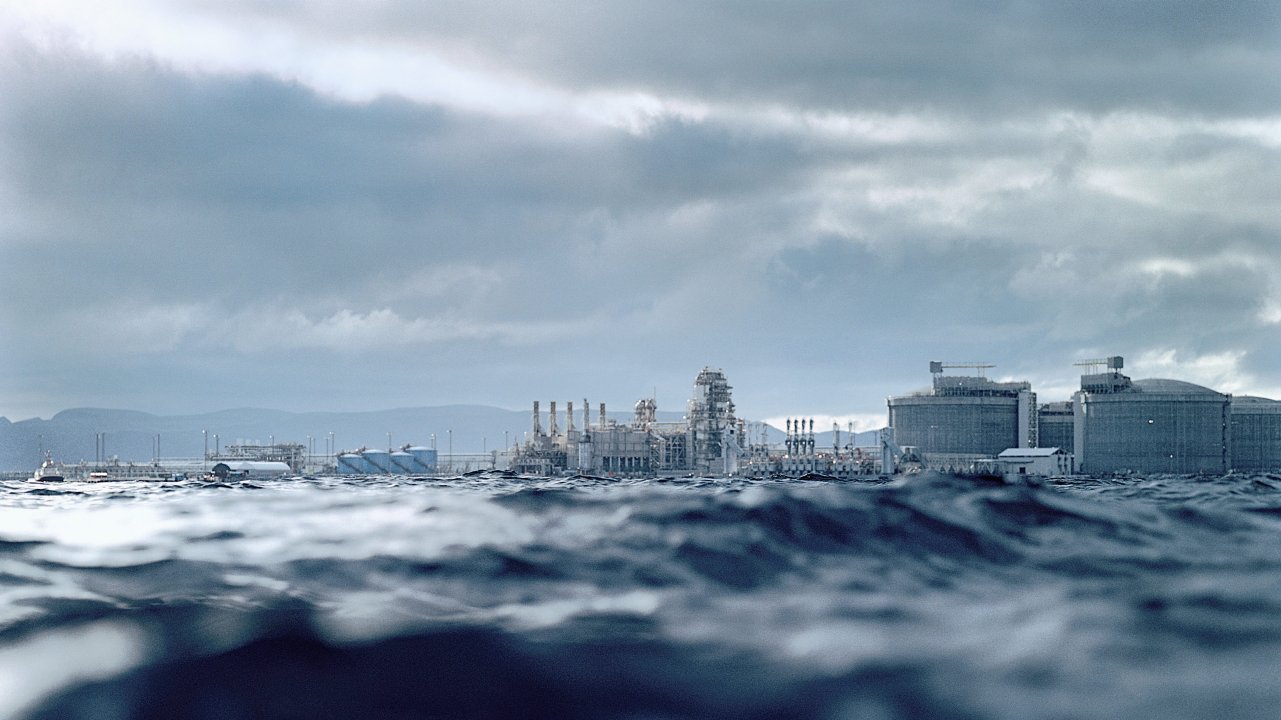 Oil and gas company Neptune Energy expects its full-year production to be impacted by the closure of the Equinor-operated Hammerfest LNG plant following a recent fire incident while its losses of revenues will be recovered through insurance claims.

Neptune has a 12 per cent interest in the LNG plant at Melkøya.

The fire at the Hammerfest LNG plant occurred on 28 September 2020, prompting Equinor to shut down the plant and start an investigation into the incident.

As reported on Monday, Equinor informed that the LNG facility will be closed for up to 12 months for repairs.

According to Equinor, the fire caused damage to the air intake on one of the plant’s five power turbines.

Additionally, large amounts of seawater from the extinguishing have damaged other auxiliary systems. These include electrical equipment and cables in the plant, the statement reads.

While inspection work is ongoing, Equinor has advised that it may take until 1 October 2021 to restart production.

During the shutdown, further maintenance and repair work planned for 2021 will be carried out.

Neptune said that its losses of revenue will be recovered through business interruption insurance, claims for which are effective 60 days after the incident.

Further insurance claims will be submitted for Neptune’s share of repair costs, the company added.

As a result of this shutdown, Neptune now anticipates full-year 2020 group production will average 140-145 kboepd.

Neptune concluded that, although 2021 revenues will be protected through business interruption insurance, production guidance for the year is currently under review, with losses from the outage at Hammerfest LNG plant expected to be partly offset with new projects coming online in Norway and Indonesia.