Navigate Response: Wakashio crisis communication should have been better 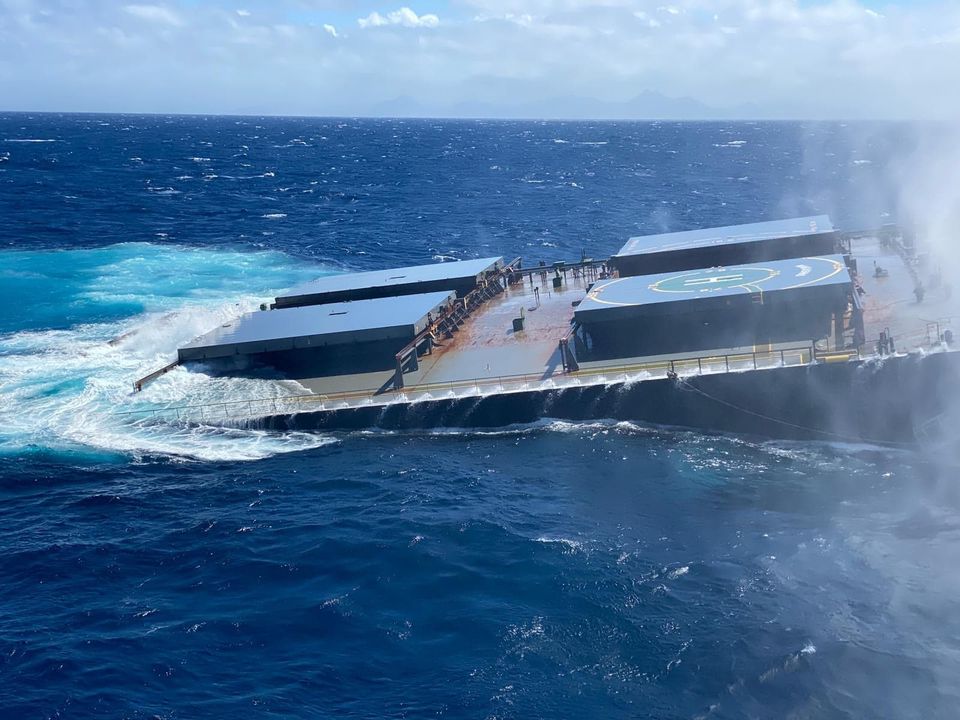 Media and communications response to the grounding and subsequent fuel leak from MV Wakashio was insufficient, belated, and lacked in empathy with those affected by the spill, according to Navigate Response, a global crisis communications network.

The Japanese Capesize bulker ran aground on a reef off Mauritius on July 25 and the vessel broke apart on August 15, causing a major fuel spill.

The images of the wreck started emerging on the social media, and even drone footage was available.

However, as often happens with maritime reporting, it was difficult to get a statement from parties involved and took some time before local authorities set up a dedicated website to update on the matter.

Meanwhile, the lack of information about the accident from trusted sources and relevant parties made the accident open to media speculation and unconfirmed claims, causing the spread of misinformation and fear among the affected population.

Navigate Response believes a better communications strategy could have lessened the damage done to the reputations of MOL and Nagashiki Shipping, charterer, and owner of the vessel.

Dustin Eno, COO and Crisis Response Manager, said the communications should have started much sooner, not two weeks after the grounding when public perception and anger already formed.

“The government, in partnership with the companies, should have taken a clear communications lead and proactively engaged with the community from day one,” he said, adding the messaging needed better coordination as well.

This is one of the reasons that the US uses a Joint Information Centre (JIC) and a lead public information officer (PIO) to focus the communications for major incidents.

One of the critical points in the strategy was that empathy and tone of the communication did not match the audience.

“The company should have focused on how others were impacted (not themselves). On 11 August as 1,000 tons of oil were leaking into the sensitive marine environment, Reuters news agency quoted the charterer as saying, ‘it doubted whether the incident would have a large enough impact on its earnings to warrant issuing a disclosure’,” he said.

“I fully recognise that the charterer has an obligation to its investors, but this sort of statement has no place in crisis communications, even if, and perhaps especially if, it’s true – those who are suffering don’t want to hear that the company involved is unimpacted. “

Eno added that accurate information and context should have been better distributed, preempting sloppy journalism, while establishing effective communication with the journalists. Lack thereof was the fault of the parties involved and of the shipping industry at large.

Effective and open communication about incidents from shipping companies remains rare, as maritime journalists often struggle in confirming facts in incidents and are given the silent treatment from affected companies.

Numerous reasons are behind such an approach, including lack of a unified approach, language barriers but more often than not fear of what to say.

Indeed, proper crisis communication strategy needs to be well thought through, however, the industry cannot afford it to remain under the radar any longer, especially at a time of social media dominance.

“Communicating effectively for an environmental disaster is incredibly difficult. It depends on multiple groups working together and understanding the cultures and perspectives of the audiences that need to be reached,” Eno said.

“My aim is to say to everyone in our industry, we must all do a better job of communicating about our industry.”